Set in Scotland, ‘The Merlon Murders’ is an intriguing mystery revolving around the death of a prominent local identity. 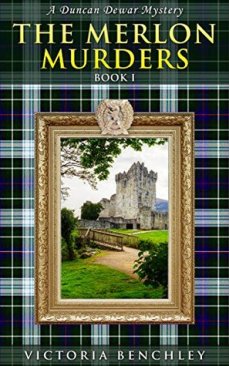 et in Scotland, ‘The Merlon Murders’ is an intriguing mystery revolving around the death of a prominent local identity.  Duncan Dewar sets out to investigate the death and finds himself in a complex web of local social relationships, loyalties and interpersonal history. Benchley has developed a wonderful cast of characters and a very authentic feeling in her Scottish settings.
‘The Merlon Murders’ Book 1 sets the scene and gets the reader involved in local life in the village of Taye, where the reader is enticed by a number of minor questions and mysteries that evolve along with the main storyline.
However, the book ends on a cliffhanger without any warning, and without any solution at all to either the minor questions or the main mystery. The answers are promised in Book 2, a fact which left this reader feeling less than satisfied, being one who is accustomed to a mystery book delivering resolution to the problem and complications established in the plot rather than just being left hanging.
I really enjoyed reading this book, but the ending left me disappointed. Despite that, I’ve given it four stars, because it’s a great read. 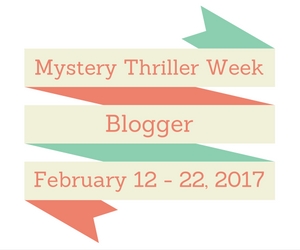