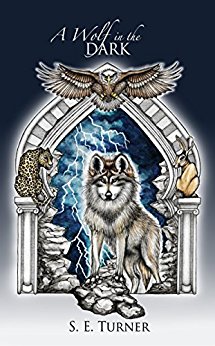 Rather than being a sequel to ‘A Hare In The Wilderness’, this is the parallel story that converges in some places with the first book, although is never repetitive as it is told from a completely different perspective.

Once again, Turner explores themes of human nature, perseverance and overcoming in this action-packed story which is as original as its companion volume. While there are certainly moments filled with despair and fear, the author focuses the reader on the positive mental strength and determination of the lead characters in enabling them to endure their trials.

Unlike the first instalment of the story, a good deal of the action of this story takes place at court, answering some of the readers’ questions and heightening their involvement in both levels of the story. Once again, the story is full of engaging and likeable characters, along with a few who are easy to detest, while the occasional blurring of those boundaries makes the story even more interesting.

While the most central character is male, there is also a very strong and resourceful female lead character who personifies the qualities of loyalty and teamwork in a way that is inspiring for all readers. Something I really like to see in a story is people being united by their challenges and working together for good, regardless of gender, class or anything else that might divide them.

With many positives woven into the one compelling story, ‘A Wolf In The Dark’ would work perfectly well as a standalone, but is even better enjoyed in the context of its companion story. 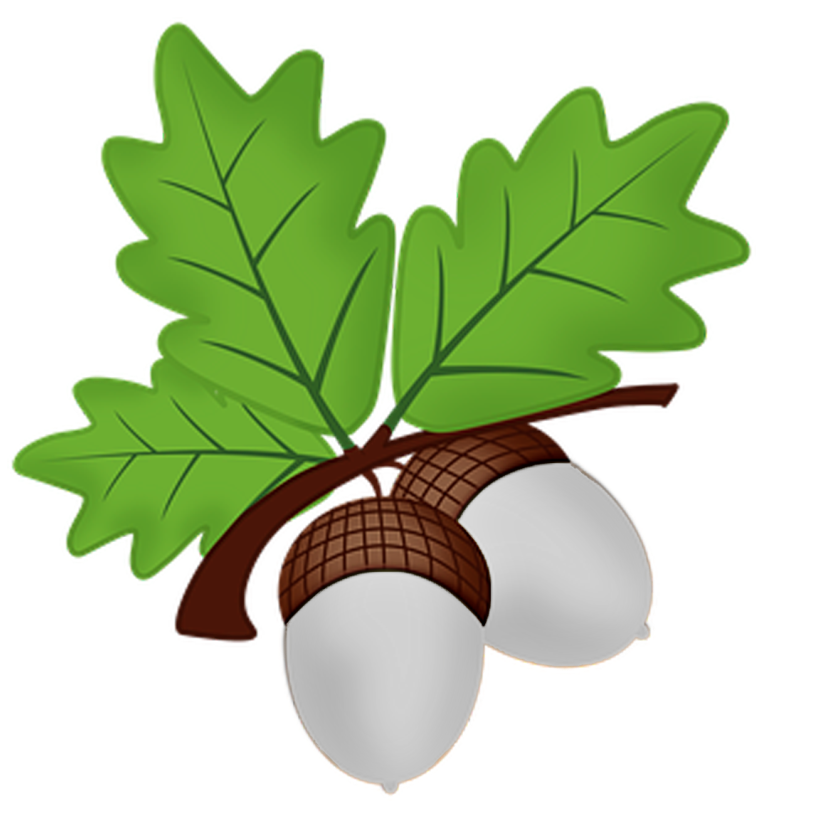 I have awarded this great book a very solid Silver Acorn.

One thought on “Book Review: A Wolf in the Dark’ by S.E. Turner”